A4 Inkjet Transparent PET Film, A4 Inkjet Polyester Film for Inkjet Printing
Product description:
The film is the foundation of the PET coating ,
can accept dyes and pigments water-based ink of ink-jet
printing of coatings film made of rubber. 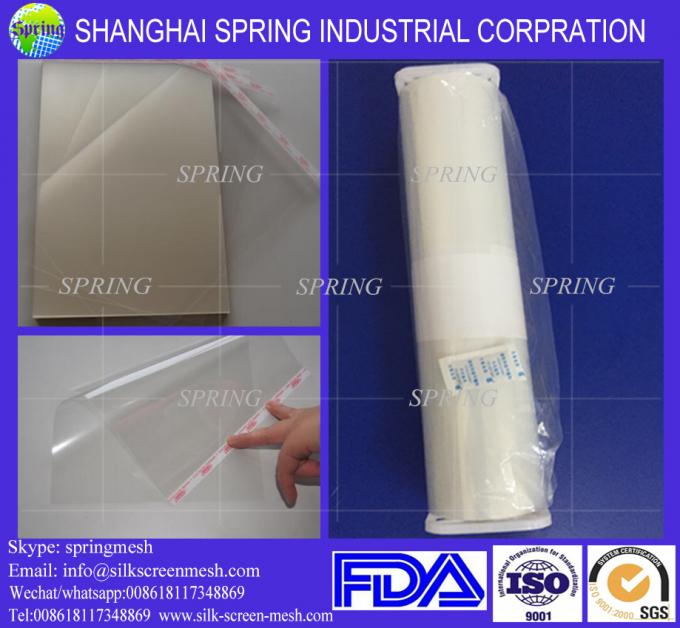 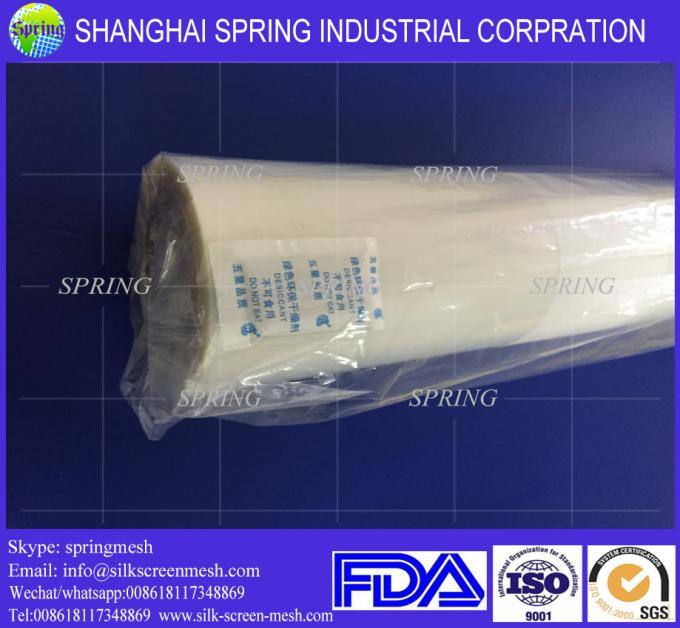 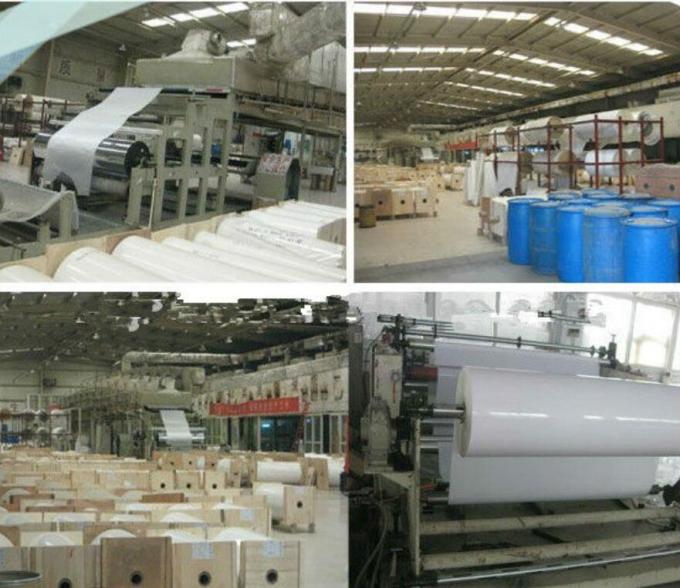 Using:
Making the film seal arrow down to the direction, and installed it on the printer.
Prevent the damage of film through friction, folding, fingerprints
Carried out it in the darkroom without exposure and wash processing.
Waterproof, even pour the water when you work (show milky color), also can restore transparency and use normally after drying.
Although it is waterproof, but we do not recommend to put the film immerse in water deliberately. 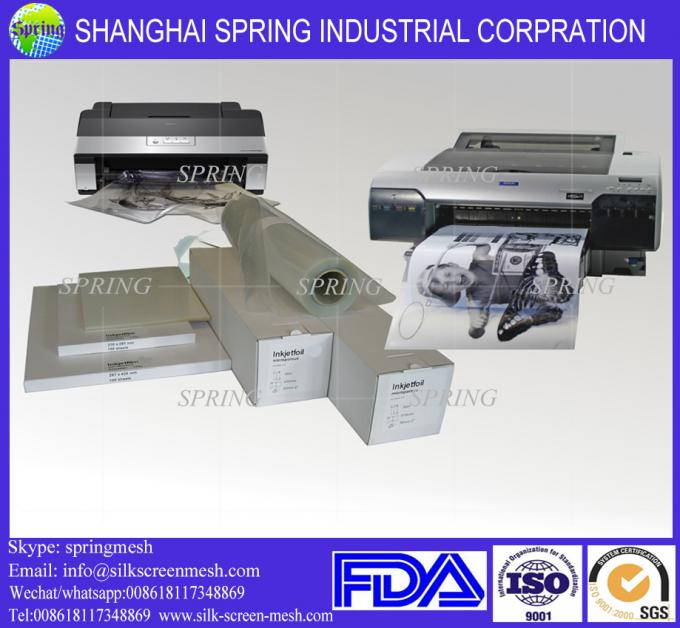 Features:
1.Special micro-frosted characteristics which doesn't reduce transparency, while enhance friction of the film surface, eliminate stickiness between films. So films don't stick to each other even under huge pressure or in damp environment.
2.High penetrability, ink penetrate deeply into the layer after drying, so the printed graph is well protected and very hard to be scrubbed off even by hard articles.
3.Excellent ink fixation, prevent ink dots on the film from spreading, extend storage time of printed graph.
4.Transparent as traditional laser phototypesetting films.
5.Density of output screen dots and solid is high enough for printing down, operations are similar to laser phototypesetting film in the course of printing down. 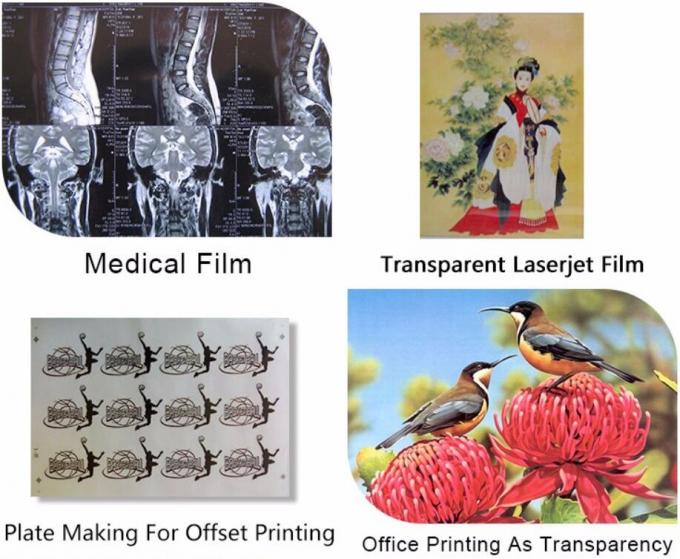 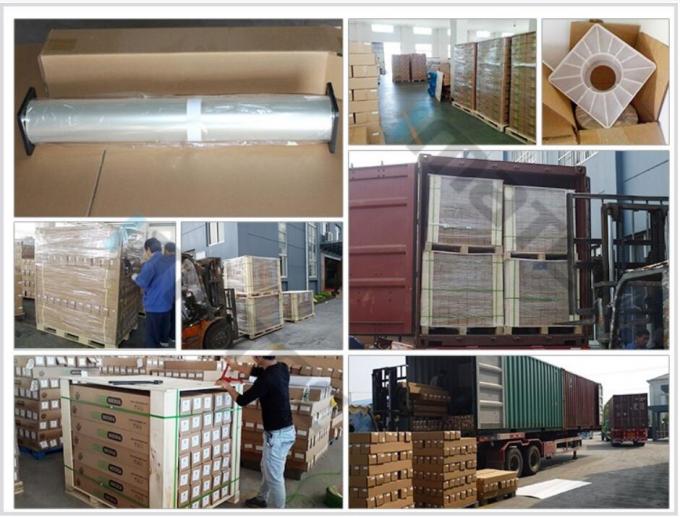 Customer's evaluation of our products and services